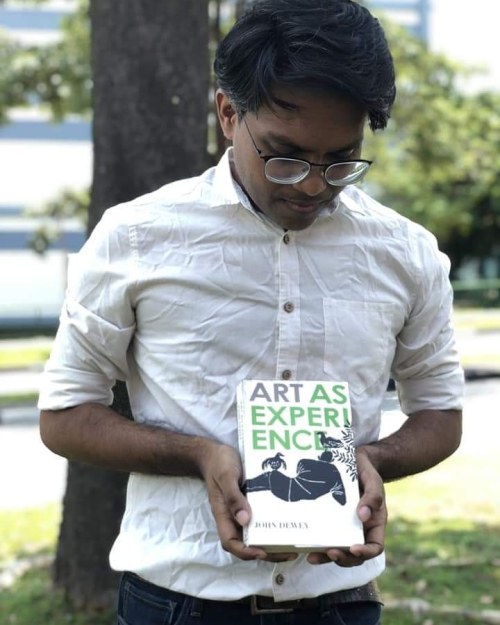 Singapore – A 34-year-old performance artist is serving a two-week jail sentence for what he and his supporters consider a peaceful one-man protest.

Human rights groups and arts supporters are calling for the release of Seelan Palay, who was sentenced under Singapore’s tough public order law. Defenders see the law as a necessary deterrent to public disorder in the strict city-state.

Palay was sentenced by a Singapore court on October 3 following a performance titled “32 Years: The Interrogation of A Mirror,” commemorating Singapore’s longest held political prisoner, Chia Thye Poh, who spent 32 years in detention until his release in 1998.

A district court ruled Palay staged a demonstration without a permit in violation of the Public Order Act, designed to protect national security. Continue reading …