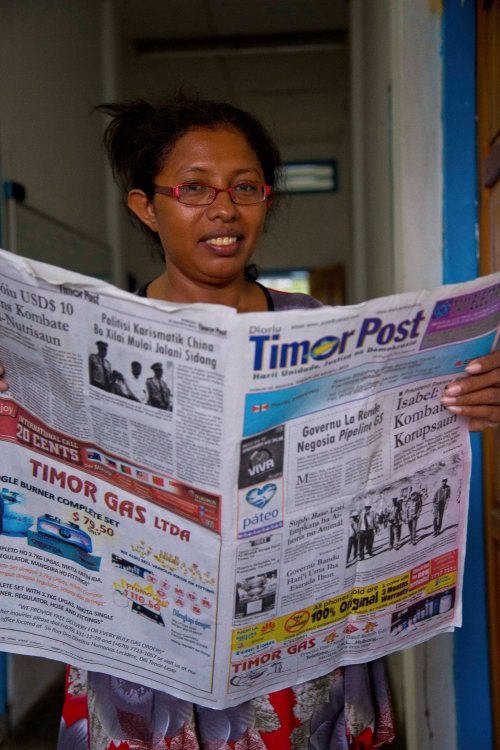 Dili, East Timor – Media in this young democracy in Southeast Asia suffer from a lack of professionalism, accuracy, and ethics, argue proponents of new legislation that would punish journalistic transgressions.

But critics worry that such a law, expected to be taken up by East Timor’s parliament, could impose onerous restrictions, such as spelling out who may work as a journalist, and how breaches of journalistic ethics should be addressed.

Politicians such as former prime minister Mari Alkatiri are advocates of such a system, alarming free speech advocates in the country.

“Media is a power. Every power has to have some limits,” Alkatiri said in an interview at his office in Dili, the nation’s capital.